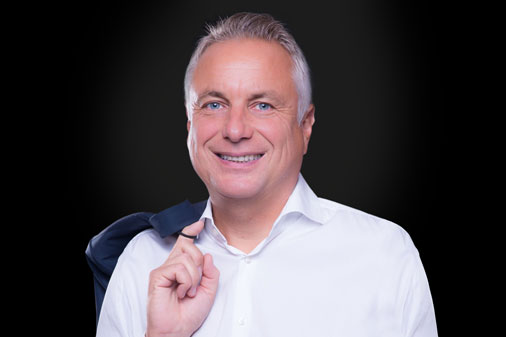 Oliver Tonnar holds an economic degree with distinction from the Johann-Wolfgang Goethe University in Frankfurt. After his studies, he started his career as banking auditor at the renowned auditing firm Ernst & Young, but switched to recruitment consulting after just a few years. As one of the first consultants in Germany, he influenced the development of the UK-based recruiting group Michael Page and built up the functional specialisation Marketing & Sales from scratch throughout Germany. In subsequent senior management positions at UK-headquartered consultancies such as Greenwell Gleeson, PSD Group and InterQuest PLC, he was responsible for the expansion and management of the D-A-CH region and continental Europe. Together with his long-standing management team, he most recently built up the German legal entity of an executive search boutique in Frankfurt before joining MSU Executive Search with his team in 2021.